An agricultural and tourist centre in lower Valtenesi, on the western side of Lake Garda, Padenghe del Garda is located in the hills between Desenzano and Salò.
It has a modern harbour and congress facilities, with residential complexes for tourists, hotels, apartments and marvellous villas with a hinterland of vineyards and olive groves in the magical atmosphere of Lake Garda.

The village is very old. Prehistoric remains have been found as well as Roman remains of a harbour, used in subsequent centuries and by the Venetian Republic. Around the year 1000 the village stretched along the lakeside close to the small Church of San Cassiano dedicated to the Bulgarian martyr. After the invasions of the Hun, the inhabitants were forced to leave the old Christian village under the Church of Desenzano, and move to the hillsides where they built a Castle.
Padenghe is first mentioned in a document at the time of Federico Barbarossa. In 1154 the Emperor granted the Bishop of Verona ample rights over the villages of Valtenesi, including Padenghe. In the Middle Ages it was a theatre of war between the Guelfi in Brescia and the Ghibellini in Verona (who partitioned the village, the former taking Villa and the latter the remainder of the village, split by an archway still visible in Androne). Under the Venetian Republic, from 1427 to 1797, Padenghe was part of the Quadra di Campagna, more or less the old territory of the Church. Padenghe was sacked by German Imperial soldiers from Verona in 1532, and at the end of the sixteenth century it became a land of plunder by famous marauders such as Giacomo Dainese aka Giacomazzo da Padenghe. On May 1 1797 the provisional government of Brescia made the village over to the “Cantone dei Colli“, part of Lonato. Padenghe grew until 1928 when it absorbed Moniga and Soiano, which became independent again in 1947. 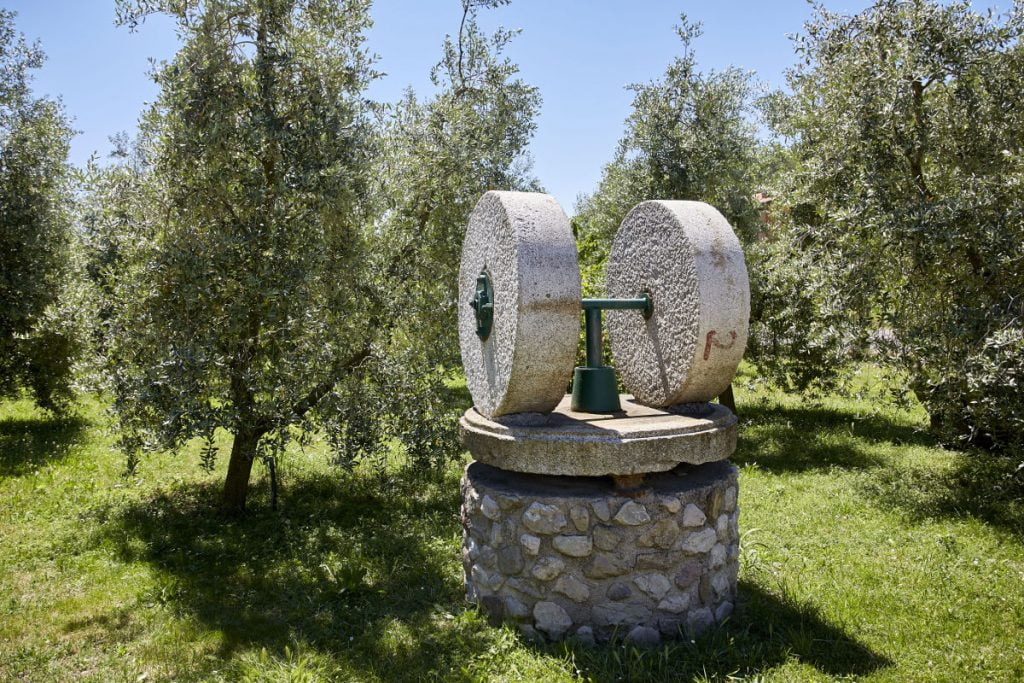 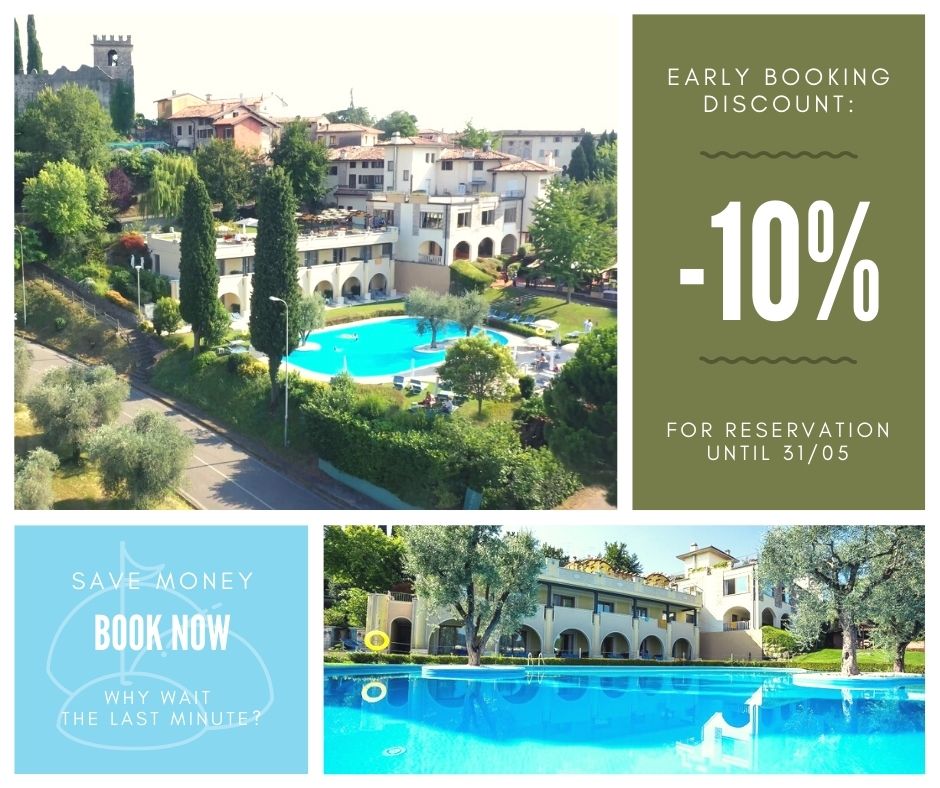 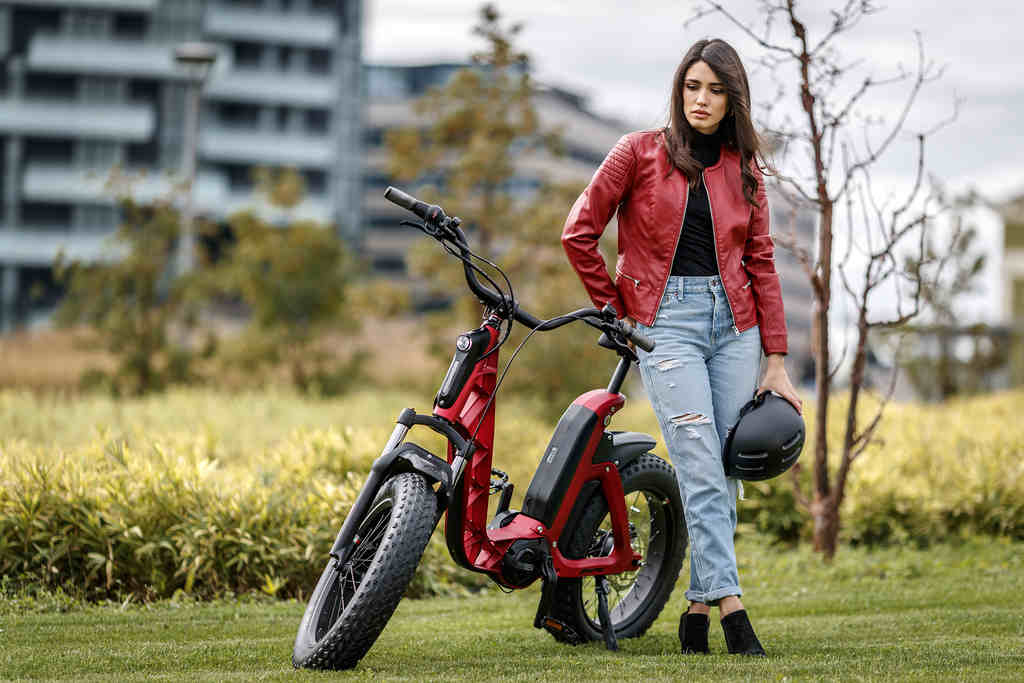 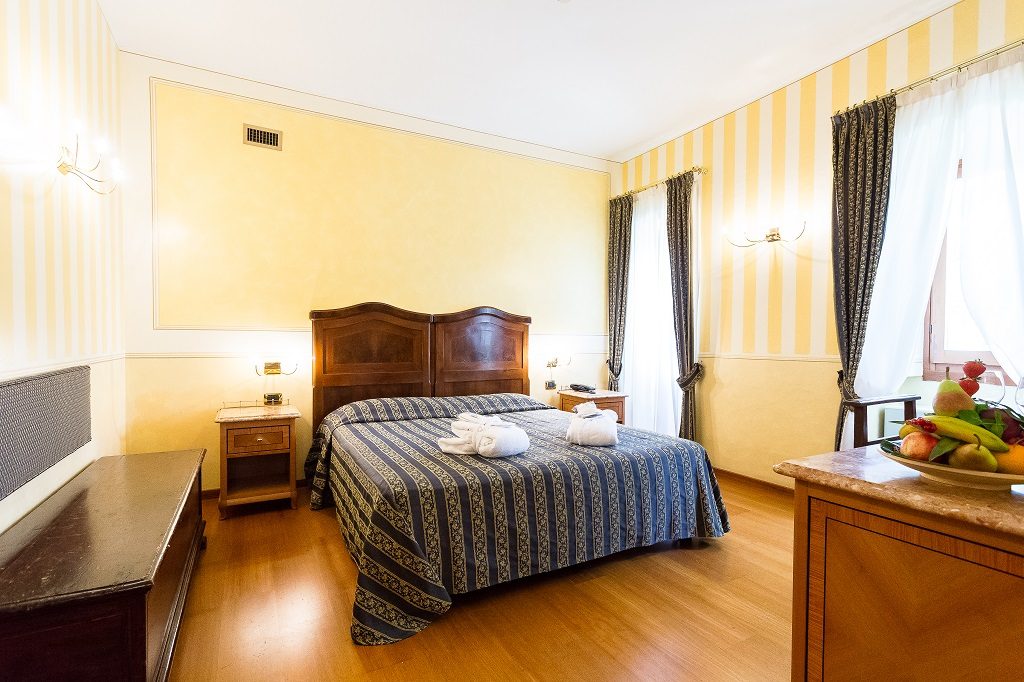 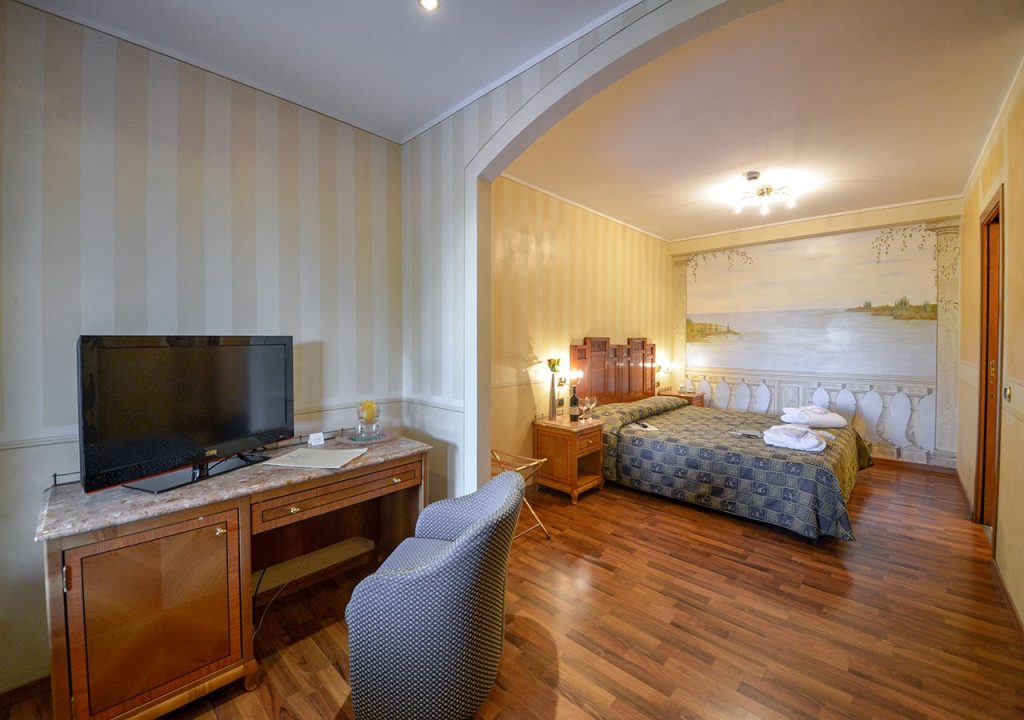